US inflation and the election year

Inflation in the United States is very serious today. Generally speaking, the Fed deals with inflation by raising interest rates and shrinking its balance sheet, but this will greatly reduce the liquidity in the system and put pressure on the economy and capital markets. At present, the US CPI still has not seen an inflection point, and still maintains an alarming 8-point growth. 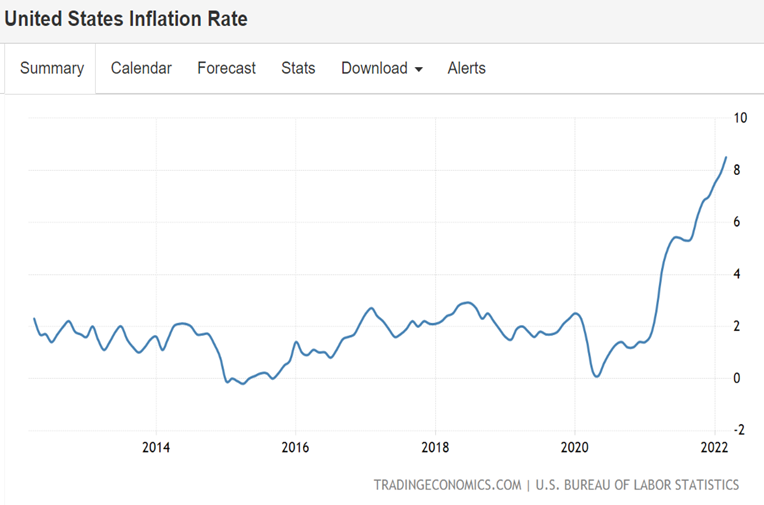 Although the Fed has adopted monetary tightening measures, the effectiveness of such measures to curb historically high inflation is still in a state of uncertainty. Because of the appeasement of high inflation last year, the monetary policy this time has a high probability of missing the best window to fight inflation, so the overall inflationary pressure is still very high. This has caused a lot of pressure and anxiety in the United States and internationally because no one knows when the inflation balloon in the United States will burst.

At the same time, in terms of geopolitics, this year is the midterm election in the United States, which is a high point in the changes in the state of American society. The influence of political factors on the market cannot be ignored. It is uncertain whether or not the policy has undergone major adjustments after the election, which increases the risk factor of the market. 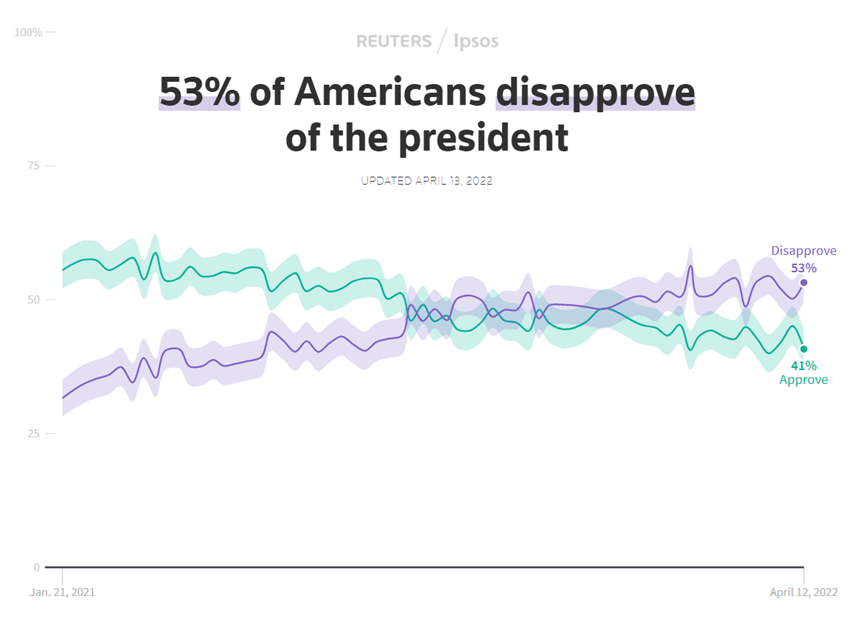 Aftermath of the Russian-Ukrainian War

On February 27 this year, the United States and Europe finally decided to impose economic sanctions on Russia, banning some Russian banks from using SWIFT. SWIFT, which stands for Society for Worldwide Interbank Financial Telecommunication, is a cooperative association that provides services related to the execution of financial transactions and payments between banks around the world. As a result, those Russian banks banned from using SWIFT will be disconnected from the international financial system, which will damage their ability to operate globally.

However, several Russian banks announced their participation in China’s CIPS system. As a major energy country, Russia has frequent capital flows. China’s CIPS system will effectively promote the internationalization of the RMB. Combined with the previous event that the RMB has become the preferred currency for oil settlement in some Middle Eastern countries, this is likely to be a new sign of the global de-dollarization trend. In fact, after seeing the United States and other countries impose tough economic sanctions on the Russian ruble, many relatively neutral companies or countries must hope to hedge their risks by finding or supporting new currencies that the dollar can restrain. In this regard, the Russian-Ukrainian war and subsequent economic sanctions actually facilitated the process of de-dollarization.

In addition, with regard to energy issues, due to the lack of oil and natural gas resources in Western Europe, Russia has lost a vital energy importer, resulting in the high prices of these goods now, causing a series of social problems. Social unease will also be fed back to the market, leading to a downward trend in the market in Western Europe.

In mid-March, a new wave of Covid-19 variants, the Omicron strain, spread in Shanghai. Shanghai, China’s largest economic center, is still under strict lockdown, and surrounding cities have also been affected. This has caused a certain negative impact on China’s economic development. At the same time, due to China’s strictest “zeroing” measures, it is foreseeable that China’s overall economy will be difficult to fully return to normal for a long time. Since the epidemic has not yet peaked, this has led to the continuous bearishness of the Chinese market once falling to 3,000 points. 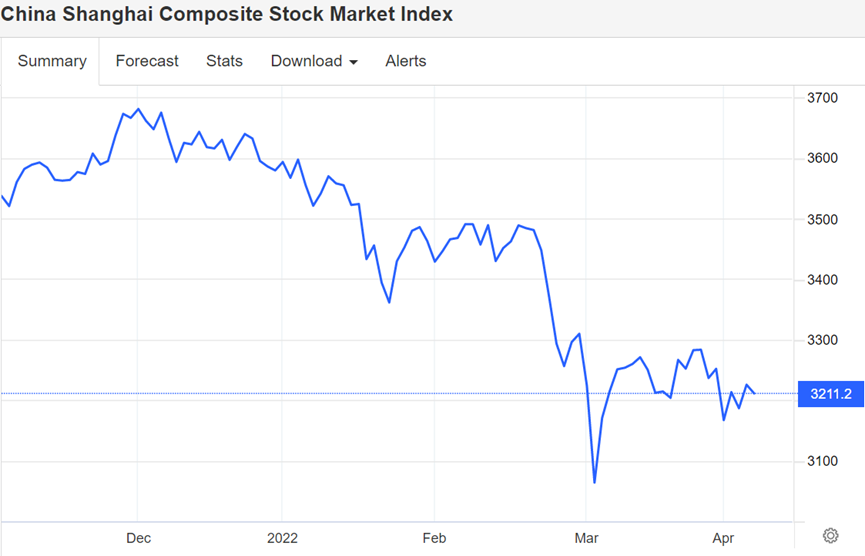 The downturn in the stock market in 2022 has caused much suffering and loss, but there are lessons to take from this stock market situation.

Today, all of the factors listed above are still influencing the global economy. Most investors have chosen a conservative and defensive strategy. It is foreseeable that for a long time to come, safe-haven assets such as gold and government bonds will rise, while risk assets such as stocks and virtual currencies (cryptocurrencies) will plummet. At the same time, during the war, there will also be room for growth in commodities and energy due to fear of supply shortages. Additionally, the inflection point of the epidemic will be very critical, and the Chinese market is likely to have a short-term sharp recovery. However, it should be noted that since the best time to enter the stock trading game has now passed, people who currently need to invest may also need to beware of the risks caused by speculators withdrawing their funds.

Next article: Transitioning to Renewables: What Are Big Oil Doing in the West?